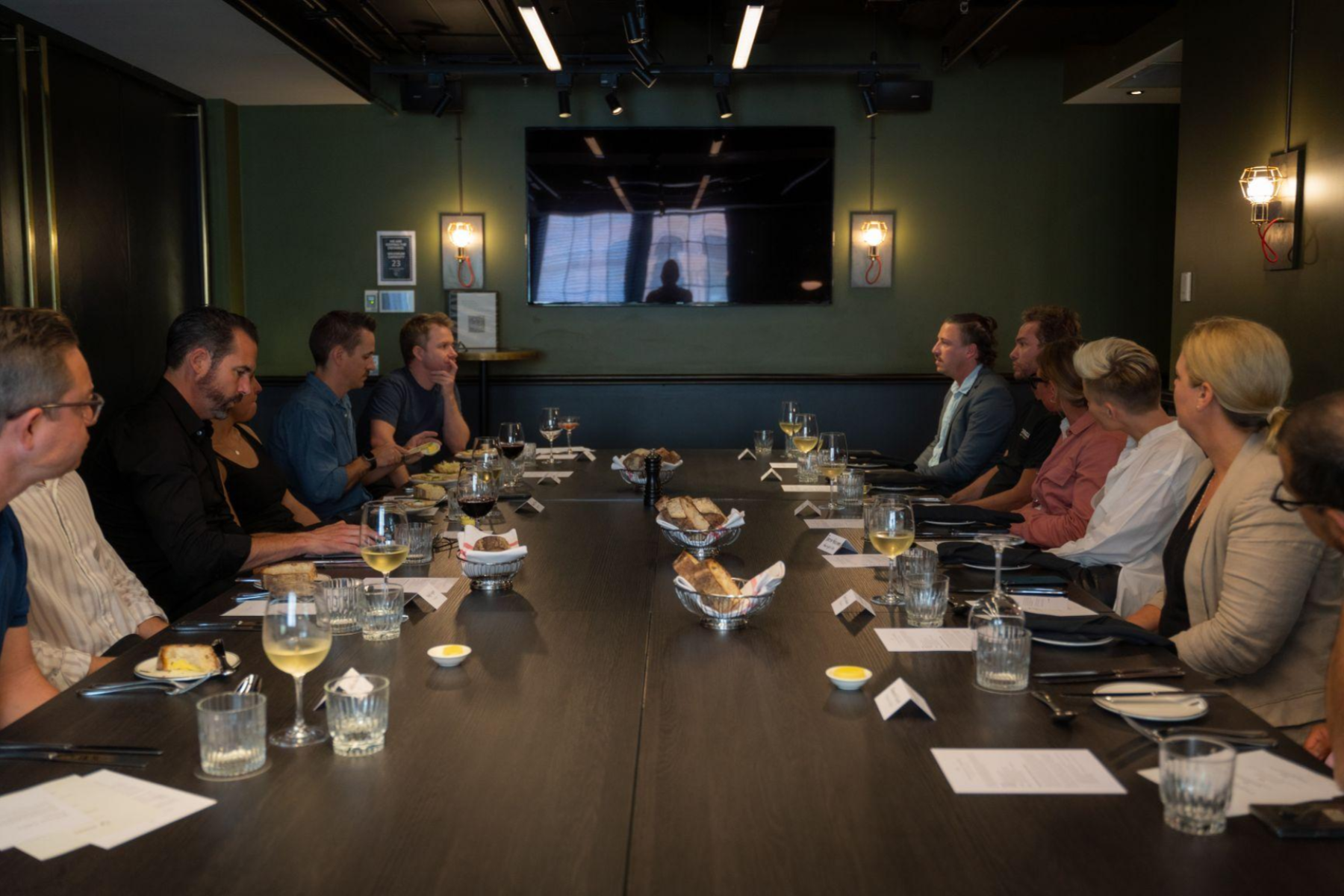 Celigo approached OrtusX to solidify the relationship with their partner, Zangabee. Although the two companies had been working together for over a year, their teams wanted to get to know each other better to function as a unified group. The one-year anniversary of their partnership provided an opportunity to host a team-building event unlike any other.

The occasion was headlined by a beer-tasting session, which attendees thoroughly enjoyed and only wished had lasted longer. Because it was not a typical roundtable discussion, there was no need to rush into a rigorous program, leaving room for engaging activities: company trivia, a virtual scavenger hunt, and more. Participants even insisted to stay on after the program had ended. 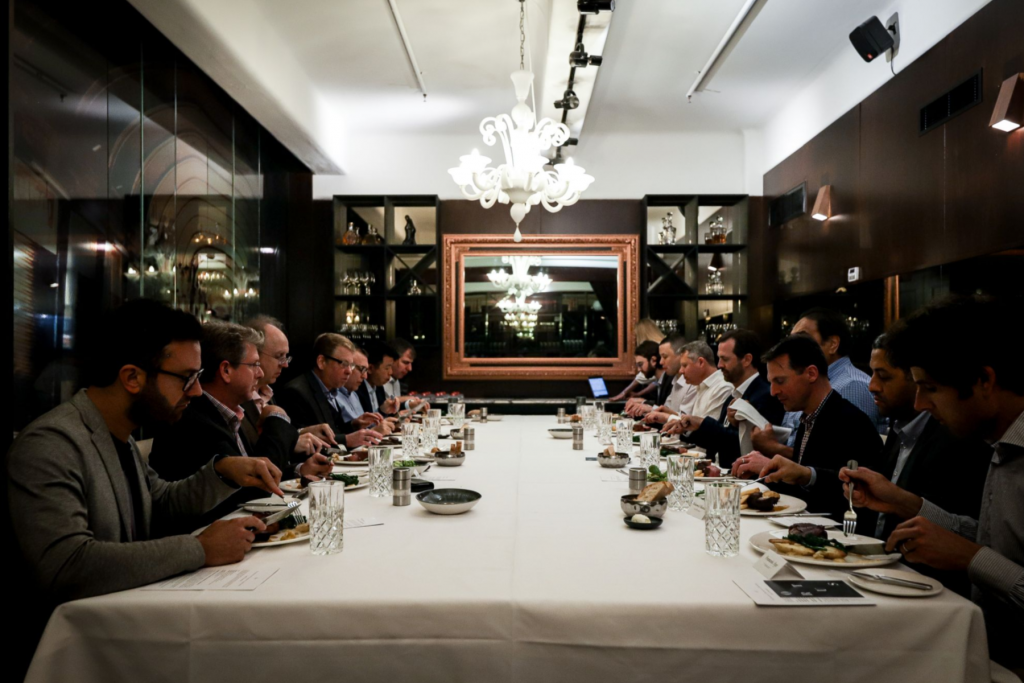 Getting around challenges: How executives can benefit from roundtable discussions 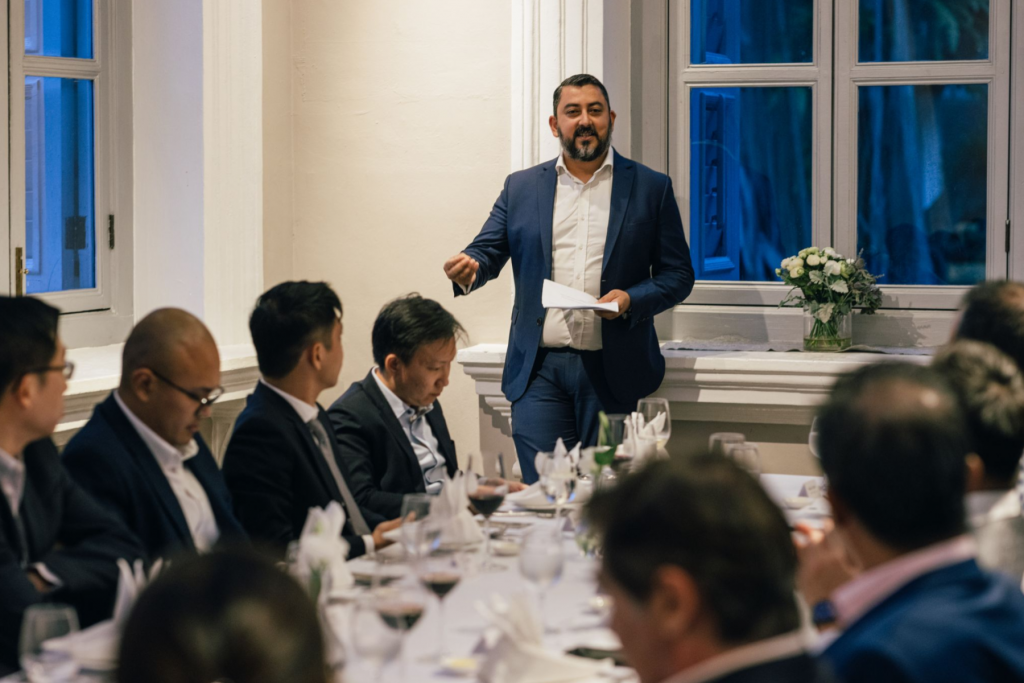 Raising Standards: The 5 Ws of an Effective Virtual Roundtable 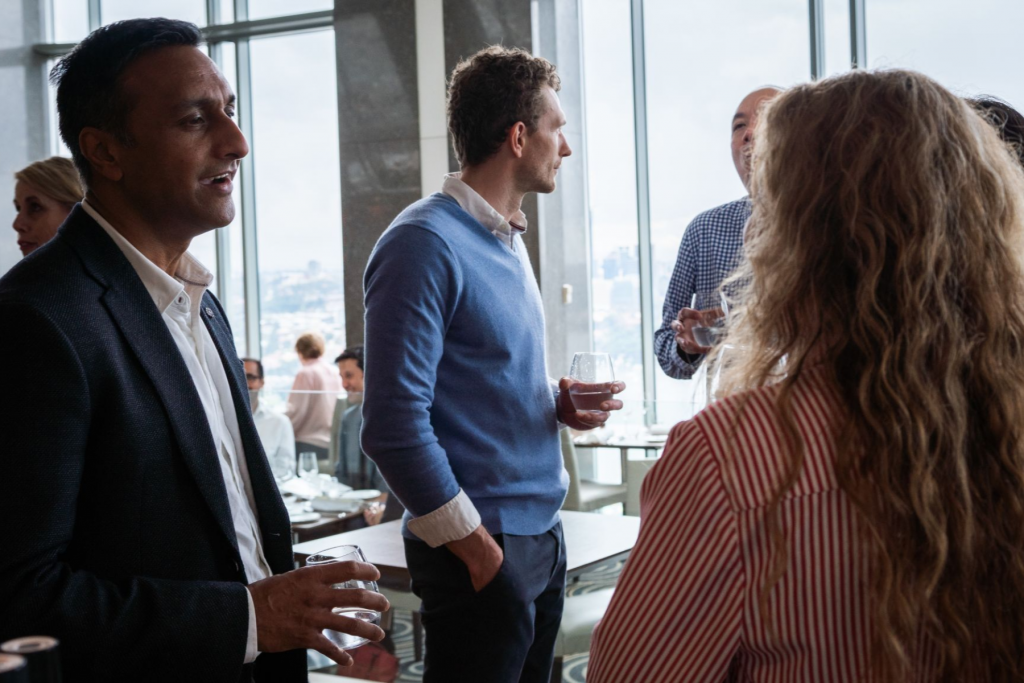