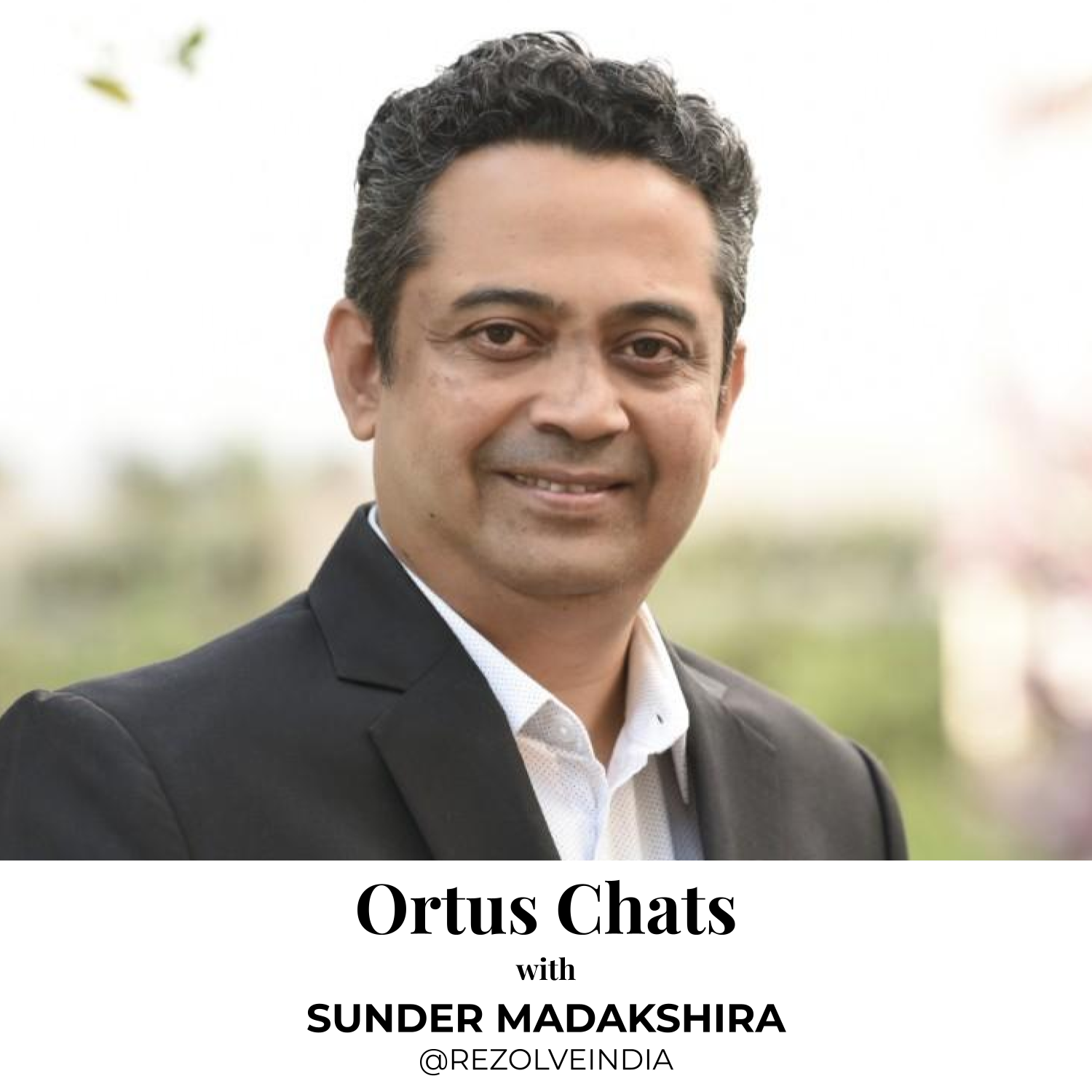 Sunder Madakshira, CEO of Rezolve India, talks to The Ortus Club’s Hannah Hodkinson about the role of the CEO as the face of the company and its driver of growth as well as the importance of transparency and collaboration in achieving success.

To watch Sunder’s interview, you can subscribe to our Ortus Chats interview series on Youtube. You can also listen to the interview on Spotify or pour yourself a cup of coffee and read the full interview below.

Can you give us a one-sentence description of your company?

Rezolve is an enterprise SaaS platform designed from the ground up specifically for mobile commerce and engagement. The platform allows merchants and brands to convert media into an interactive experience on a mobile device, which can drive a meaningful increase in consumer engagement and purchase activity.

Can you describe the role of a CEO in one word? Why?

What current challenges are CEOs facing right now? Can you identify a solution?

Unfortunately, the challenge has remained the same over the years: the ability to simultaneously drive growth and command the trust of shareholders, customers, employees, partners, and so on. The COVID situation has even complicated matters further.

While it’s challenging to give one solution to a rather complex problem, I would say that focusing on an organisation’s values will be critical. Just look at it. Why are you associated with an organisation? Why do you work for an organisation? Why do you buy products from a certain company? That’s because you trust the company. That’s because you love the company that you work for, and so on. The ability to build trust and retain it will be crucial. If people perceive you and your organisation to be based on values, then, obviously, it is something that more people will want to be part of and will associate with themselves without all the hesitation that they currently have.

How do you explain the success you’ve had in your career?

I would call that limited success. I think my best is yet to come. In the years to come, I honestly hope that I will be able to make a more positive contribution to society than I have in the past. But whatever little success you’ve asked me about came because one needs to work very hard. That’s very important. I’m giving a very boring answer, which is working hard. It’s an old value which I think every successful person has.

The other thing is about taking people along. It’s very easy to lose touch with your team and the world outside in your mad rush to achieve success. But it’s very important to have people cheering you on when you achieve some success. It’s important to help yourself help others achieve success for themselves as well. That’s what I would say has made me successful to the limited extent I have been.

Can you tell us about a time you took a major risk in your career?

It’s happened quite a few times in my career, but there was once an opportunity when I used to be the marketer for one of the companies I worked for. We were supposed to launch a product in a very short amount of time. There were a lot of questions. ‘Is this the right time?’, ‘Are we prepared?’, ‘Is marketing ready?’, and so on. I took all these things into consideration and finally said, ‘Yes, we have to take this risk because if we don’t do it now, someone else will. And we do not have another milestone coming nearby wherein we can launch the product.’

I don’t know how many people appreciated what I said at that time. That was a big risk because, honestly, yes, there were very real reasons why we should have considered whether or not that was the right time, but I’m glad we did. The product became like a flagship product for the company, and everything that the company does today is based on that product. So I’m glad we took that risk.

How can you see your role evolving in the next two to three years?

I just got started. I’ve just been with this company for about ten days. I’d been speaking to the organisation’s leadership quite a bit for the last few months before I became a part of it. I’m aware of the opportunity that exists. I think in the next two or three years, I’m very keen to ensure that Rezolve becomes a big player in the Indian technology market and also that we partner with some of the best brands which I know have a tremendous appetite to take their customer experience and make it frictionless.

It would be quite preposterous for me to make suggestions to other CEOs who have been CEOs for much longer than I have been. But it’s about when you’re at the pinnacle, when you’re the number one person in your organisation. What could potentially happen is fewer people will come to you to advise you on what you should be doing. It’s just those organisational layers that put barriers between people, preventing them from even suggesting things when things are wrong.

So while you’re doing all the great stuff that you’re doing, keep your ears to the ground and understand what’s going on and what it is that you’re doing wrong. Create that environment of transparency where people can come and tell you, ‘Hey, you’ve done a great job,’ when you have and, at the same time, walk through the same door and say, ‘What the hell are you doing? This is not what you should be doing.’ Everybody should feel that you’re hearing them out. You will not listen to everybody. You’re not bound to listen to everybody. But everybody deserves a chance to tell you what they think is right.

‘Never shut the door,’ is all I would like to say at this moment. But, honestly, I am keener to learn from the other CEOs that you’re going to be speaking to and have spoken to so far. What is the one piece of advice they would like to give me as I start the journey? I’m a baby. How many of them are veterans? 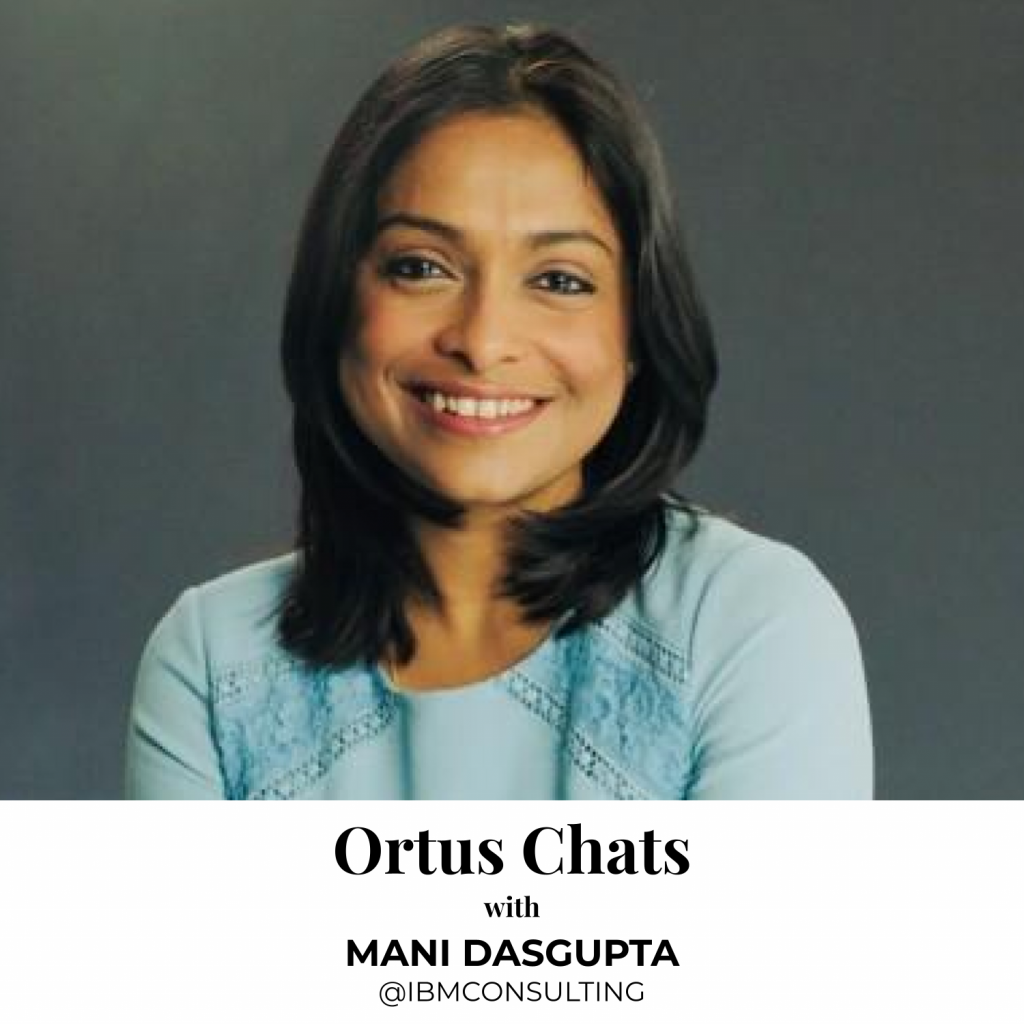 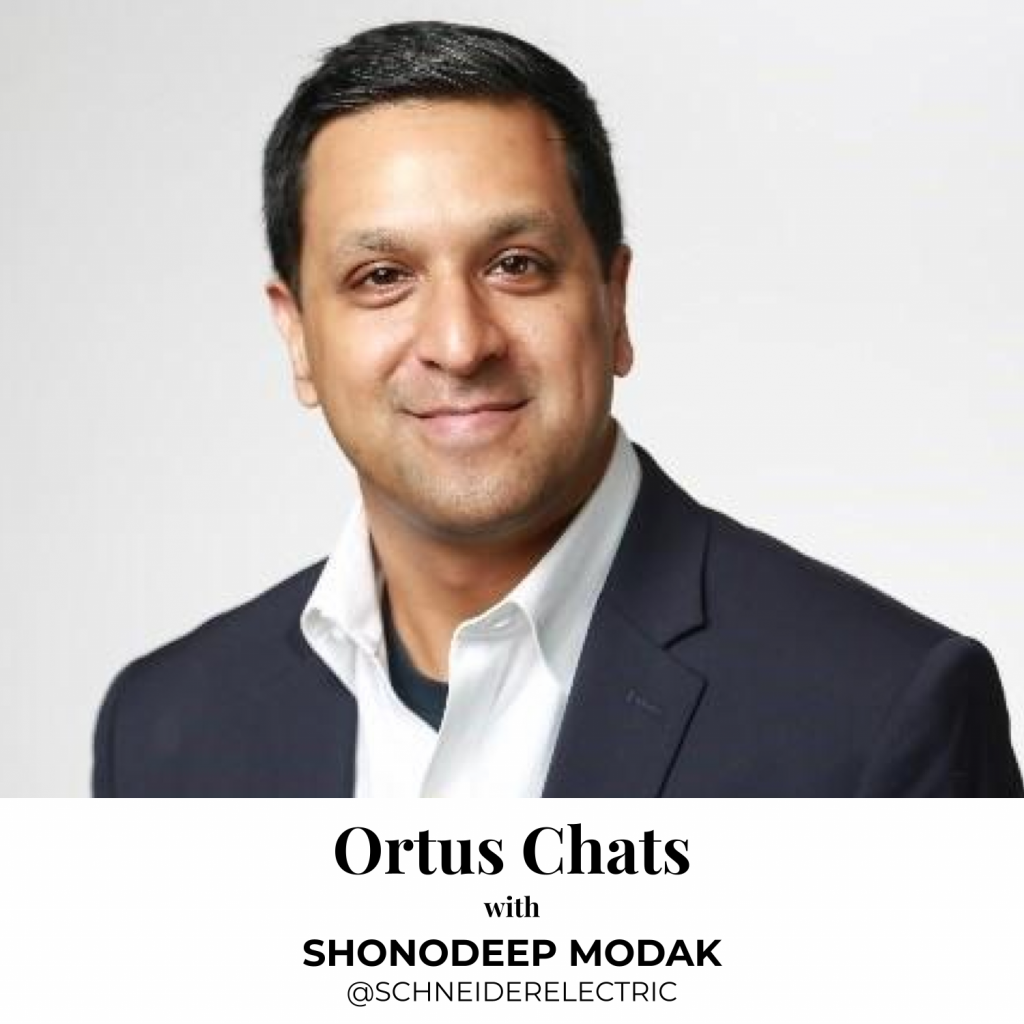 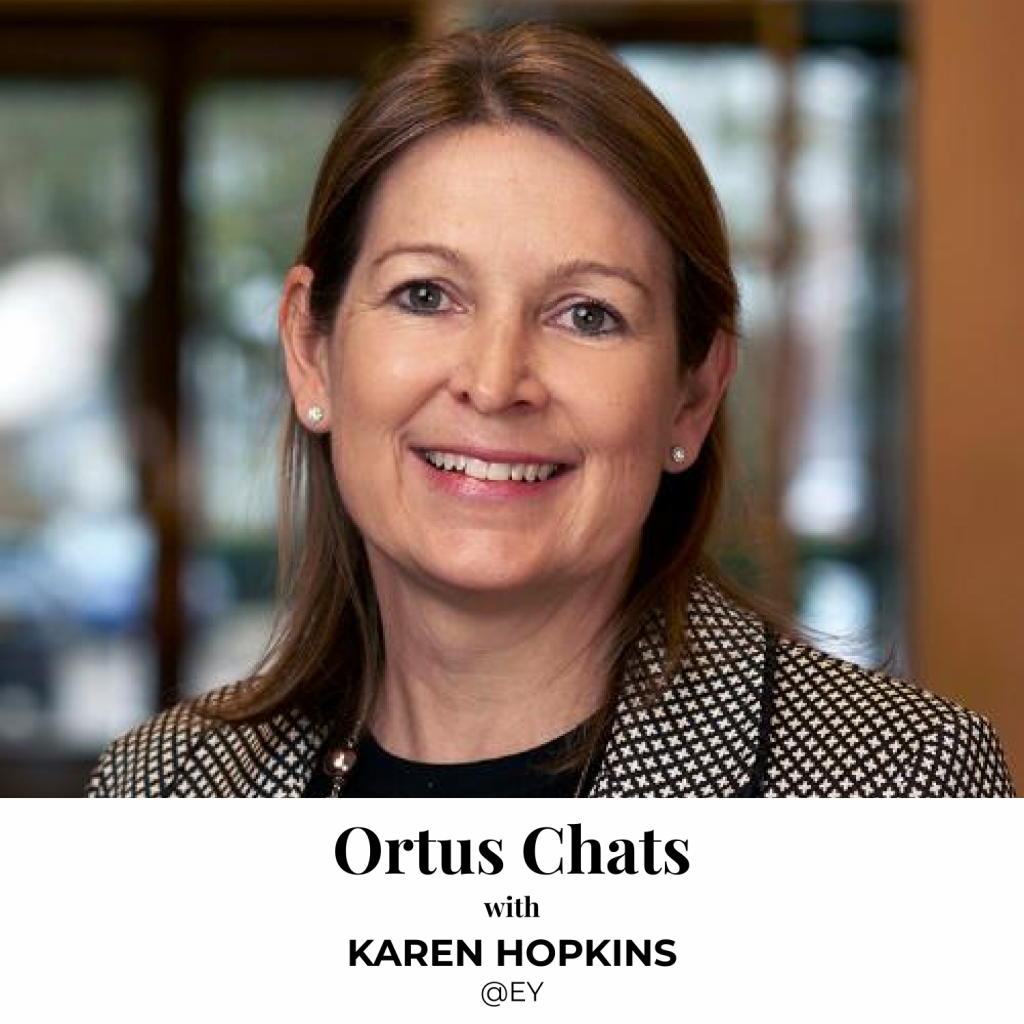