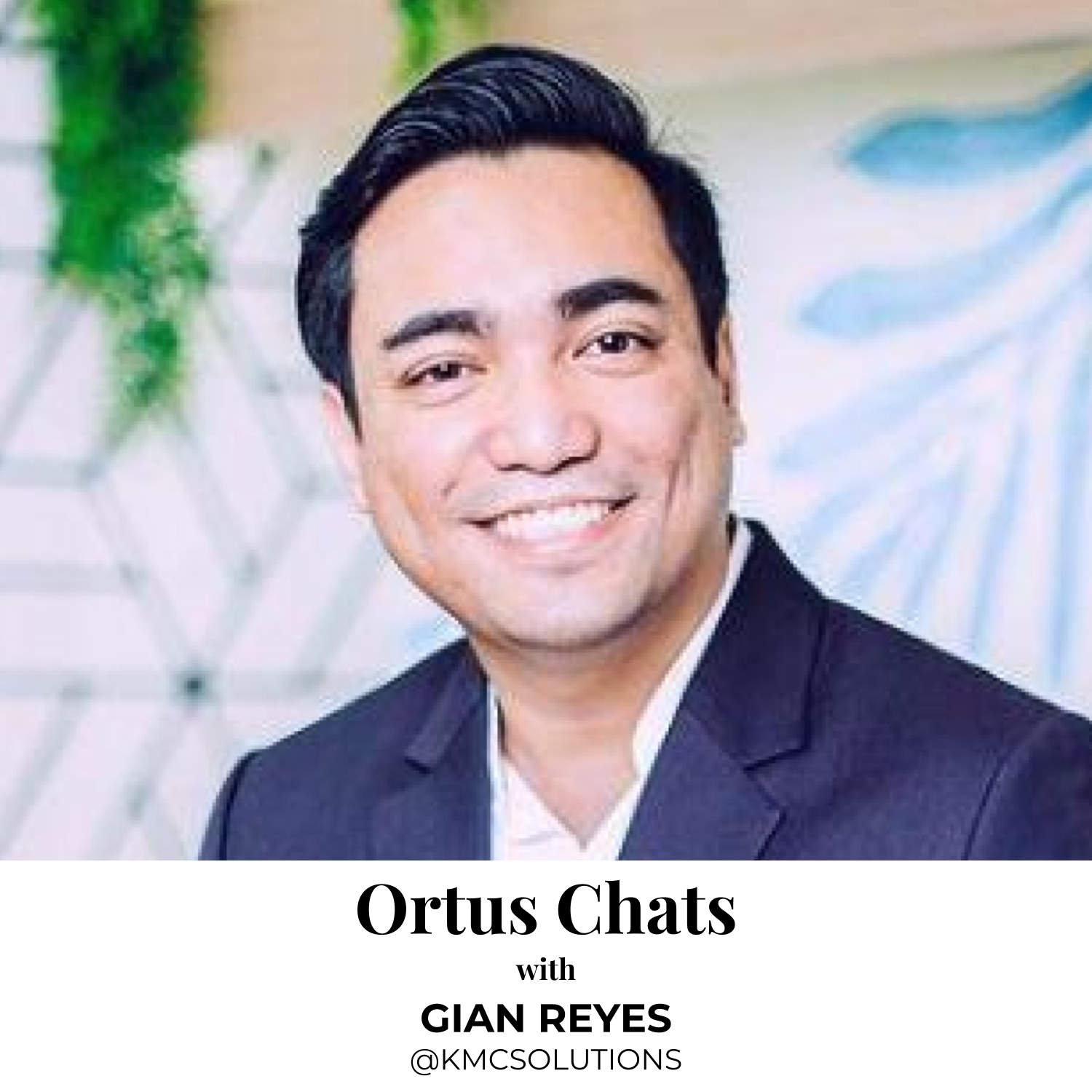 Gian Reyes, the Vice President of Marketing and Strategic Partnerships at KMC Solutions, talks to The Ortus Club’s Lorna Davidson about how he thinks thinking outside the box and keeping an open mind is key to the digital transformation of a company.

To watch Gian’s interview, you can subscribe to our Ortus Chats interview series on Youtube. You can also listen to the interview on Spotify or pour yourself a cup of coffee and read the full interview below.

Tell us about your company. What does KMC Solutions do? What is your role there?

In KMC, we like to think of ourselves as problem solvers. We help people move their businesses into the Philippines.  We make things easier by building flexible spaces, such as the one that I’m in right now. We also build custom offices in some sort of Opex model where they pay a monthly rent instead of having this big Capex at the front. Our company is really about making the process easier so companies can focus on what they do best. It’s about cutting out the red tape, helping businesses move into the country, and establishing a team.

With a business like KMC having a traditional background, how do you enable digital transformation during this time?

It’s actually a bit of a struggle for a lot of companies that have started off very traditional. With KMC, we had the upper hand because we had always been very focused on our digital assets like SEO. But even with us, there were a little bit of growing pains when I came on board and sort of went into a predominantly digital route.

I think most teams work in silos at the moment which actually doesn’t help with agility. There are teams out there with senior levels who aren’t that comfortable with technology. So what you really want to do is a full integration of the team. Stop the silos. Have people work together towards a common goal and then come up with different ways to create solutions together into digital transformation.

I think having a very young team and getting new talent in and new blood that are digital natives would really help. But ultimately, it’s really about having a multifaceted outside of the box way of thinking in order to facilitate that change.

“So what you really want to do is a full integration of the team. Stop the silos. Have people work together towards a common goal and then come up with different ways to create solutions together into digital transformation.”

As we shift to digital marketing, some job functions have overlapped with one another. With this, do you feel your team dynamics have differed recently?

Certainly. Everything sort of overlapped with each other right now and I sort of encourage that. I always tell my team that I want them to be multifaceted and have multi-functional jobs as opposed to what they did before. In the past, we had an SEO team, an events team, and a creative team. They were all separate and did their own thing.But now, what we want to do is have them connect with each other, work with each other and figure out. Because of that, we became more outcome-based instead of task- based which really helped  us grow and move towards  a more agile team environment.

Describe the most successful marketing campaign you have ever worked on. What made it so successful?

When I first started 10 or 11 years ago, I was really focused on getting the most bang for my buck. We had guerilla campaigns where I had people jumping off  buildings and things like that.

But if i think about what’s currently happening here at KMC right now, we currently get 13 million out of every million we spend and that’s just on revenue that’s directly attributed to marketing efforts which I think is pretty solid. We shifted our efforts into knowing our and our potential customers better. We really did a lot of data gathering as well as interviews from our sales team and our clients and their feedback.  We’re more solution-based now. That’s probably the most successful marketing campaign we’ve ever worked on.

What are the key considerations when implementing digital strategies today?

I think the success of the team has been about two things really. Speed and experimentation. We want to launch fast so we can get to them on time because things change now at such a rapid pace not just because of the pandemic but because  of the nature of the digital space right now.. We’ve been faced with things like changes in privacy laws as well as changes in the regulations of each different country so what we want to do is to be able to implement fast. It’s also about experimenting so that you can figure out if it’s working or not.

What are the new metrics, KPIs, and factors to consider when developing new marketing campaigns?

My team knows that I only care about one thing. Does it convert to a sale? There’s a lot of vanity metrics that are banded around. There’s an increase in traffic, ratings, and leads. But for me, if I get one lead and I close that lead and it leads to big revenue, then that’s a successful campaign for me. Realistically, what I’m trying to do is finetune it to get sales. I know it sounds very rudimentary but of all the data points  that we measure – that’s the most important thing for me.  “Does it lead to measurable results?”

Now let’s talk about marketing and events a little bit. So many marketing opportunities especially related to events and event sponsorships became no longer feasible due to the pandemic. What type of new event opportunities are there for marketers today?

Do you think there are enough or as many as there used to be?

There’s certainly a lot of opportunities out there and I guess with it being digital, the barriers to entry have actually been reduced to be able to hold events. Let’s face it, it doesn’t cost as much anymore to hold these events. There’s less logistics that you need to consider so there’s definitely a lot of event opportunities but there’s also too much saturation. There’s something we like to call “webinar fatigue” so I guess you really have to be a lot more creative with the topics as well as strategies to stand out from that crowd. But for us, we believe in in-person events especially with our business where we really want people to experience the spaces in person.

How do you measure the success of the event?

In terms of events for us, the success of it is really getting people into the space where they get to talk about it later on. It’s hard to measure the success but it’s definitely invaluable as part of our marketing mix. I think there’s a lot of indirect benefits to events where people tell their friends about the place or about the space and about the things that they’ve witnessed. That’s why I think the problem is nowadays, people are moving to digital but people forget that traditional things still  work. The digital things are not replacements to the traditional, they’re just an addition to the marketing mix.

What’s one piece of career advice you have received that’s been particularly valuable to you as a marketing leader?

That making mistakes is part of the process. I guess it’s more about  the way my parents raised me. I made a lot of mistakes as a kid just like everyone else, but they never made me feel like it was the end of the world. Instead, my mom would just sit me down and talk through how we could have done it better. And I guess that sort of changed the way I think. It’s okay to make mistakes as long as we learn from it but how can we succeed next time? This kind of mindset actually prepped me for this whole experimentation era of marketing. 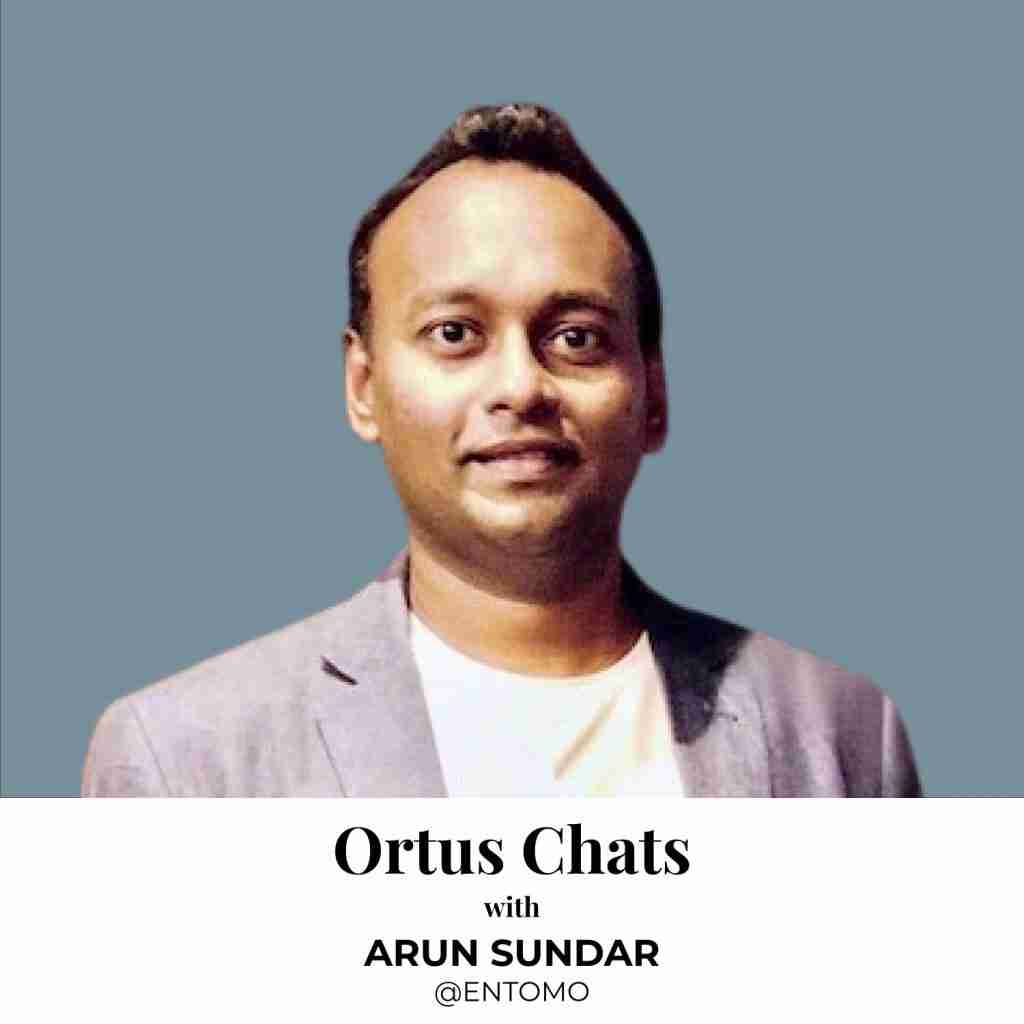 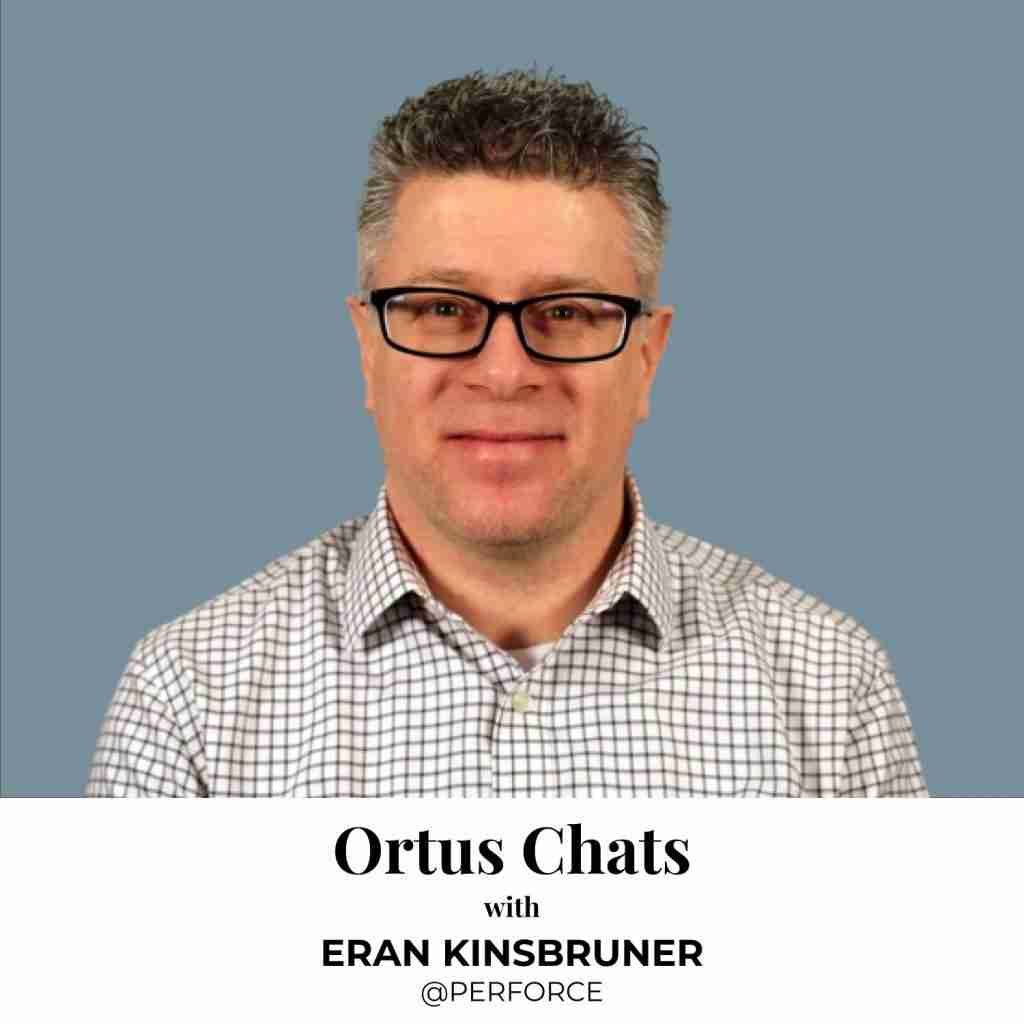 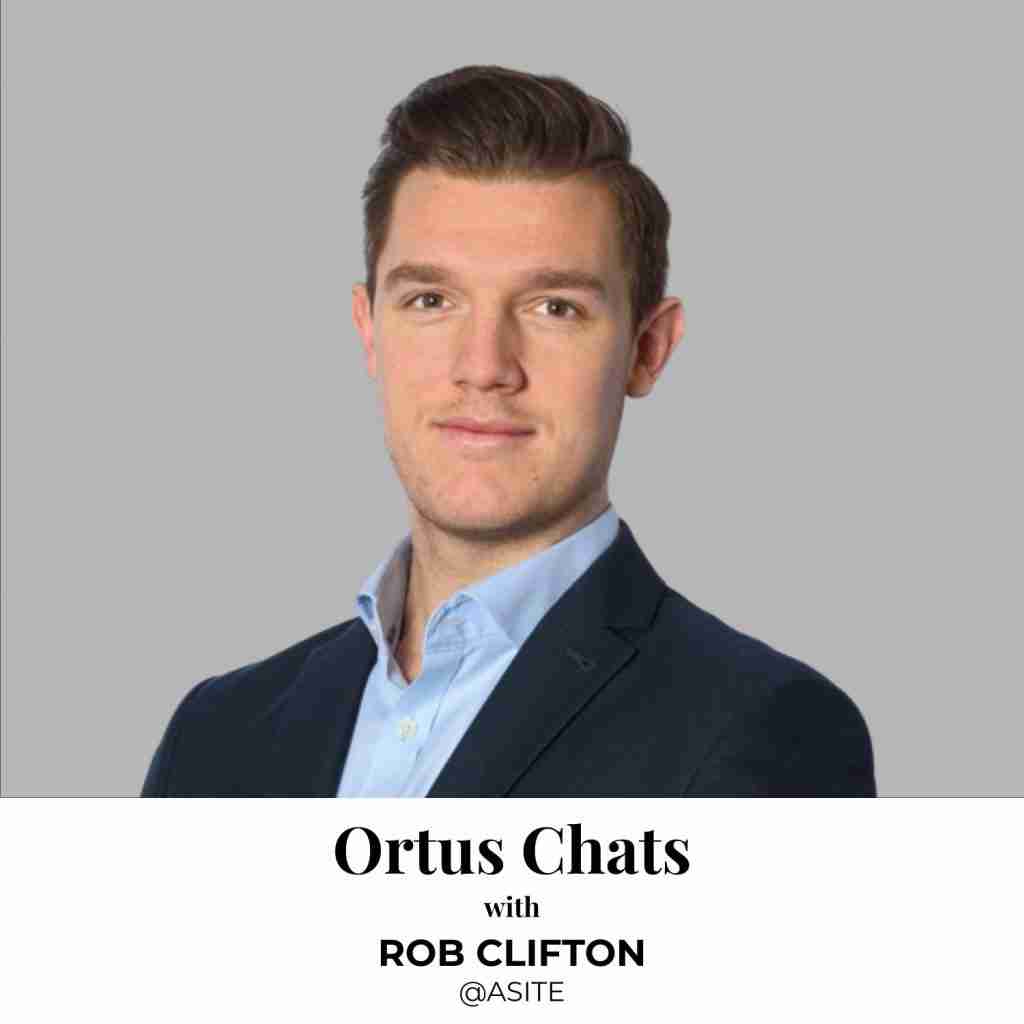